When Peter Bajka, the "father of pool automation," brought his motorized pool/spa valves to the first NSPI show in 1977, the gadgets aroused a lot of interest — and even more hesitation. "Nobody had ever seen electronics in the swimming pool industry," says the founder of Compool Inc. "Electronics won’t mix with swimming pools" was the skeptic's reaction.

"When I attended the first NSPI show with my gadgets in 1977, that drew a lot of interest as well as a lot of skepticism. Nobody had ever seen electronics in the swimming pool industry the only thing they had was an electronic timer, which was a clumsy as you can get. 'Electronics won't mix with swimming pools' was the skeptics' reaction ... It didn't faze me, and I continued developing other things such as solar controllers, which were very much in demand at the time.

In 1978, I incorporated the company under the Compool name, and in spite the critics and skeptics, it has started to make inroads into the industry ... and people accepted that there really is a need for electronic controls in the swimming pool industry." 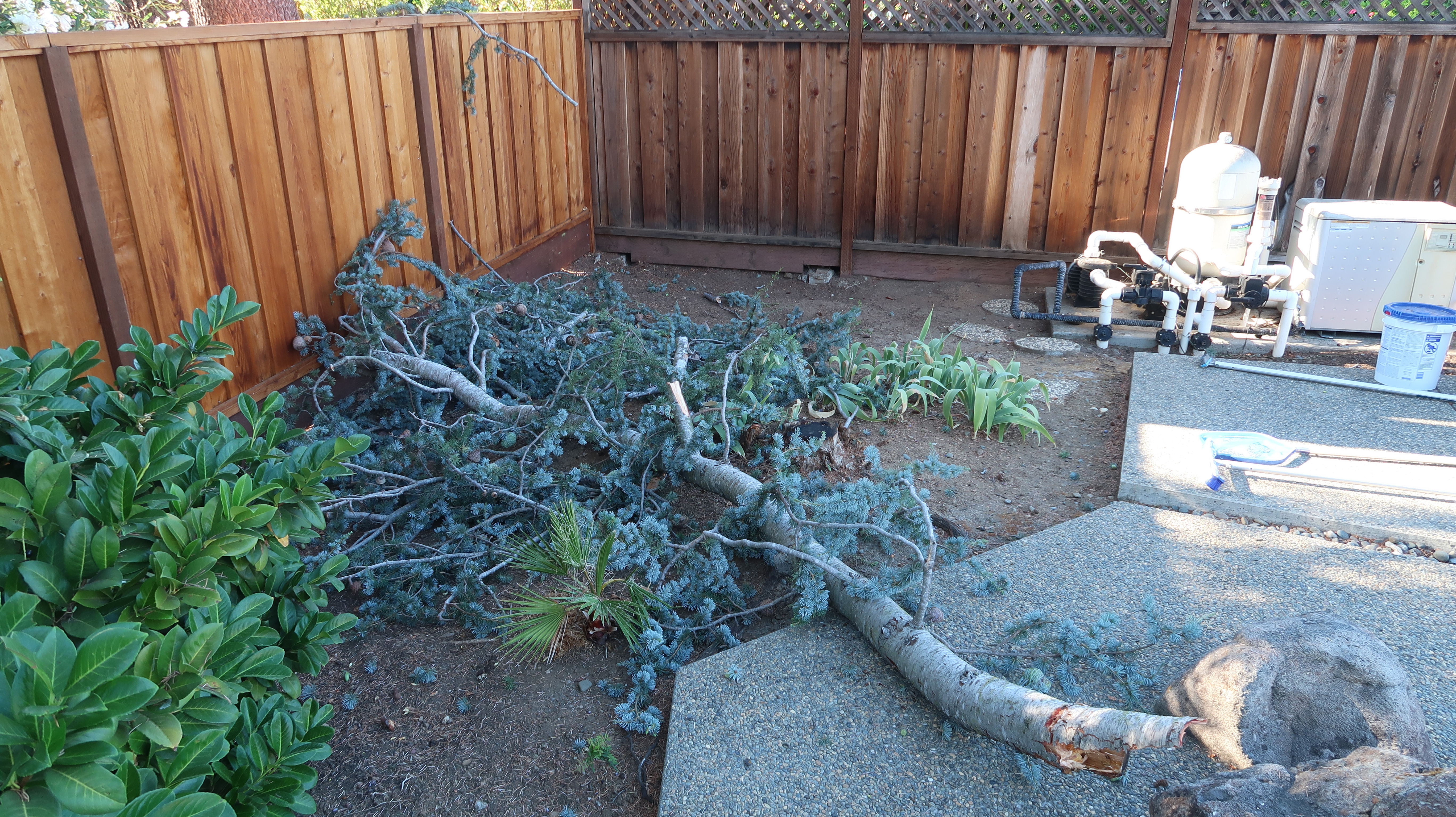 This group picture was taken in 1995.

To see a brochure of Comool control systems click here.